Professor John Evans from the UTS Human Performance Research Centre has taken a closer look at the underlying social and cultural factors that lead to success in elite level Indigenous Australian sportsmen. He’s found that the secret lies no further than their own backyards. While some believe that Indigenous success in sport is due to their innate racial qualities, it is in fact the game sense, anticipation and creativity of Indigenous players that makes them stand out.

“the secret lies no further than their own backyards” 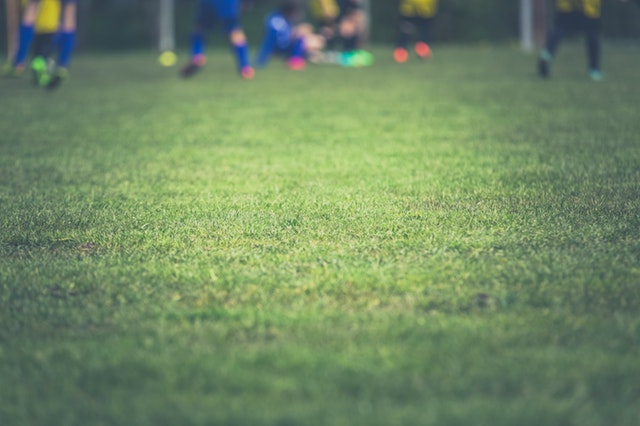 From age 6-12 children typically engage in a range of different sports with families, friends, peers and other members of their community. This period is known as the ‘sampling phase’ – a crucial period for learning and development. Their experience with sports during this time can have a powerful influence on their participation, desire to play and the development of talent in sports throughout their life.

Australia is known to be a sporting nation. In Australian Indigenous communities in particular, sport is an important social and cultural practice. It is no surprise that with greater exposure to sports at a young age when their skill development process is just beginning, Indigenous players often possess an uncanny ability to read the games when they play at professional level.

There are three key factors that influence players’ talent and development in the sampling phase that ultimately increase the chance of sporting success:

Players who grow up in Indigenous communities where sport is a dominant cultural practice are introduced to sports at a very young age and encouraged to participate in various informal games and activities. Joining in on discussions about footy with older players make young players feel like they play a legitimate part in an important community activity. Rather than being ‘coached’, young players are often encouraged by influential people in the community such as parents, aunties and uncles to focus on behaviour, morals and ethics on the field. 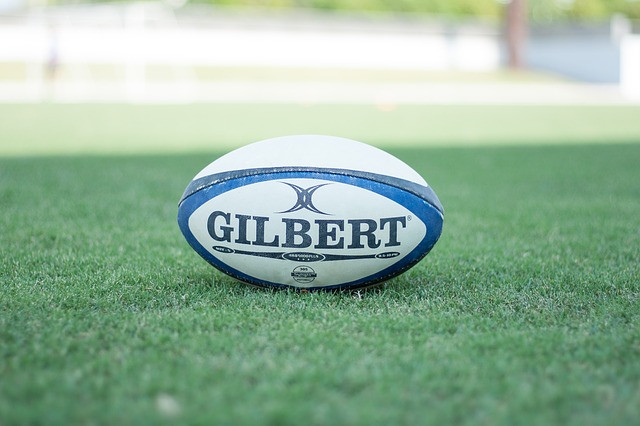 Playing a range of sports during the sampling phase impacts players’ overall enjoyment, continued participation and skill development in a particular sport. Even modified versions of traditional sports on non-traditional playing fields like ‘court footy’ or ‘backyard cricket’ can improve players’ tactical understanding of sports. A jack of all trades may in fact make a master of one.

Whether it be in a park or in the backyard, learning through informal games has the strongest influence of skill development. Young players who spend hours kicking a ball around have more opportunity to experiment and test out ideas to improve their technique. Players who have learnt to adapt to particular constraints in informal settings and modify games to suit particular conditions such as the number of players available, the size and shape of the playing space and the resources available to them are able to think more creatively when it comes to game play in formal settings.

No ball to play with? An empty drink bottle will do!

Find out more about Sport and Exercise at UTS