The sports industry is one of the most rapidly growing industries in the world, with an increased demand for high quality staff to deliver the best results for athletes and teams. No longer does the coach also serve as the physio, psychologist, analyst, nutritionist and manager; any team worth its weight these days will have a full-time team of staff filling these roles.

Technically, this role involves the collection of objective competition and training data; but everyday people might recognise this as a team’s ‘stats buff’. Performance Analysts – or PAs – are usually responsible for coding live matches, producing team statistics, predicting opposition tactics and cutting footage. Often the statistics you see on the TV during a live sports match are produced by privately employed PAs.

In January last year I was lucky enough to be offered an internship with the Performance Analysis department at the NSW Institute of Sport (NSWIS).

A competitive internship offered to only three students per year, I survived a grilling by a 4-person panel interview to secure a year-long placement with the department. This was particularly exciting for me as I have always harboured a dream to work for the Australian Institute of Sport (harking back to my Year 9 PDHPE excursion there), and I saw this as the perfect way to get my foot in the door of high performance sport in Australia.

Used by most professional team sports (e.g. rugby league, netball & hockey) and some individual sports (e.g. swimming & diving), the program allows the user to build code windows for the metrics they require for the sport. These in turn can be used to generate reports showing a variety of statistics for a match. For example, when someone scores in netball, the PA has already coded who passed the ball into the goal circle and from where; which player shot it and from where; if there was a rebound and whether the shooters regained possession; and so on. As someone with zero coding experience, this was a very steep learning curve for me, and one I had to overcome quickly in order to progress with the internship. Needless to say, I got very familiar with the rules of netball, hockey and water polo during my time at NSWIS. 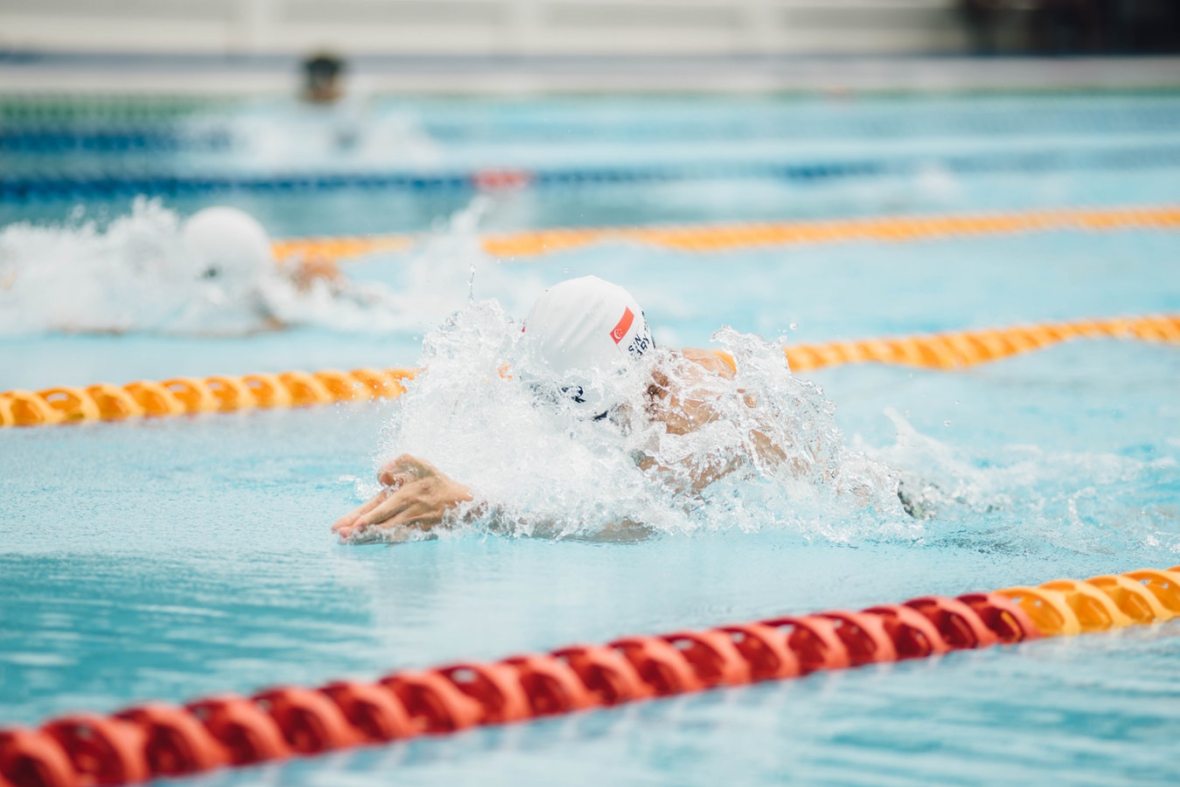 For the first six months, we worked for the NSW Swifts in the Suncorp Super Netball Series, helping to produce their weekly match reports and pre-match predictions of opposition movements and tactics. We also helped to set up a live feed of statistics that the coaches could access as the team was playing. During this time, I was also selected to work as the PA for the NSW U19s Netball team in the National Championships in Canberra – a stressful week of filming and coding at least 4 matches a day, cutting footage for the coach and managing computer crashes. Later in the year, I had a similar role at the U21 National Hockey Championships; however, it was slightly more challenging in that we were positioned on scaffolding behind one of the goals, requiring a climb up three ladders every morning (and multiple times a day!). My work here was especially gratifying as both the NSW women’s and men’s teams won at the end of the week.

Performance Analysis is a niche area of sports science

While it was not something we had specifically covered at uni, I was able to apply skills learnt in my classes while on the job. For example, when I studied Research Methods for Sport & Exercise, a key takeaway for me was to always follow the instructions given to you, and not to skip ahead, even if you think you know it. This came in handy at Hockey Nationals on grand final day, when 3 minutes before the start of the game, our whole system crashed, and I had to use our set up instruction sheet to quickly and efficiently get everything back up and running again.

I enjoyed the internship as it was a challenging experience and one which has allowed me to add a distinct skillset to my resume, on top of what I’ve learnt at uni so far. It was interesting to be able to use numbers to affect the outcome of a team’s performance, or to predict how another team will play on the day. Of course it’s not an exact science, but it’s one stepping stone in the never ending quest for gold medal performances for athletes and teams. I look forward to seeing how Performance Analysis develops in the years to come.

However, for me, I’ve already leapfrogged off my NSWIS internship to gain another competitive placement at the Penrith Panthers – but that’s a story for another article!

Find out more about sport and exercise at UTS

Reach out for support when you need it 💛
💰🧠 “Some Say Marry Money But My Brother Says Big Brains Matter More!” What is our nursing student ambassador Lily on about?
📣 Final year Bachelor of Nursing student & UTS #nursing student ambassador Edwina has taken five with us over on our student blog 😉
Welcome to #stuvac 😀 If you're studying or working this week, we hope you take a mindful break 🌈
Register for the Australian College of Nursing’s free Nursing & Health Virtual Expo to connect with a range of exhibitors, including educational institutions, hospitals, health services and recruitment agencies. Head to acn.edu.au/expo to find out more. #ACNExpo
💉 “Struggling with drawing up saline or liquid #medications? A useful tip is to pull air into the #syringe before putting your needle into the vial. Pushing the air in will create pressure in the vial & help the liquid vacuum more easily into the syringe.” – Jenivy (nursing student ambassador)
My Tweets
Loading Comments...
Comment
×
<span>%d</span> bloggers like this: